Alert: Hours of operation may change without notice in order to keep our customers and branch personnel as safe as possible.  If you plan to conduct business at a branch facility, please contact that branch to confirm operating procedures and hours.
Close X 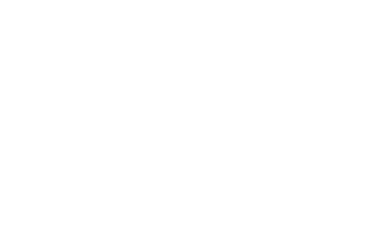 Spend your money on fun, not on ATM Fees. View our ATM Locator

MENUMENU
MENU
HOME > About Us 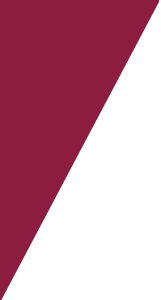 Headquartered in Martinsville, Virginia, Carter Bank & Trust is a state-chartered community bank in Virginia with $4.1 billion in total assets as of September 30, 2020. We operate 92 branches in Virginia and North Carolina with more than 850 employees.

We offer a full-range of deposit accounts, including our signature product, “Lifetime Free Checking,” free online banking and mobile banking, online account opening, and competitive commercial, small business and personal loan products and services that are straight-forward and transparent.

We are known throughout our service regions as providing the most convenient hours of operation within our branches and Customer Contact Center for customers to access our products and services. We also have “Carter on the Go,” our free online and mobile banking.

Our mission statement: At Carter Bank & Trust, we strive to be the preferred lifetime financial partner for our customers and shareholders, and the employer of choice in the communities we are privileged to serve.

The second largest community bank in Virginia, we got our start in Rocky Mount, Va., 43 years ago to the day of December 13, 2017.

On December 13, 1974, our first branch with eight employees officially opened on the corner of Franklin and College streets in Rocky Mount. In 1974, this branch was called, First National Bank of Rocky Mount; and it wasn’t until December 2006 when 10 banks consisting of 123 branches in Virginia and North Carolina merged to form what it is now called, Carter Bank & Trust, after our founder, Worth Harris Carter, Jr.

At ceremonial ribbon cutting celebrating renovations of our branch in Rocky Mount, one of our original board members, Sid Mason of Rocky Mount, recalled telling Carter in 1974 that December 13 was on a Friday. “Worth, we can’t open a bank on Friday, the thirteenth,” he said.

In 2018, we resized our branch network, renovated facilities and launched in a system conversion to offer new products and services, like online and mobile banking. We continue to stay true to Mr. Carter’s legacy of change with the sole purpose of improving the customer experience by reinventing our bank over and over again.

These banks merged on December 29, 2006, to create Carter Bank & Trust, based in Martinsville.

Mr. Carter was chairman of the board and CEO of Carter Bank & Trust. His first bank opened on December 13, 1974, with one office, eight employees and $1.2 million in capital and total assets. At the time of his death, Carter Bank & Trust consisted of 123 offices in Virginia and North Carolina with approximately 975 employees, capital in excess of $434 million and total assets of approximately $4.5 billion.

Among many others, Mr. Carter received these recognitions: the Alumni Distinguished Service Award from the University of Richmond in 2002; the 2004 Heck Ford Award from the Martinsville/Henry County Chamber of Commerce honoring lifetime achievement of leadership, commitment and dedication to promoting economic growth in Martinsville and Henry County; a national award as the 2010 Technology Innovator of the Year from “Bank Technology News” as the result of developing a core software platform for bank use; and an Honorary Doctor of Business Degree from Liberty University in 2012. 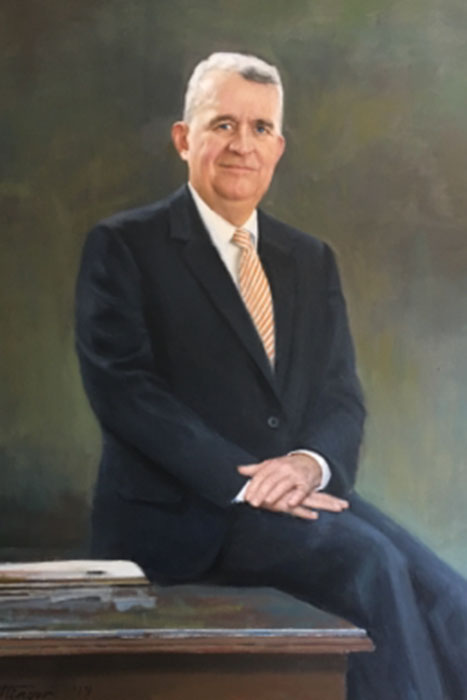 Please be advised that you are leaving Carter Bank & Trust’s website.